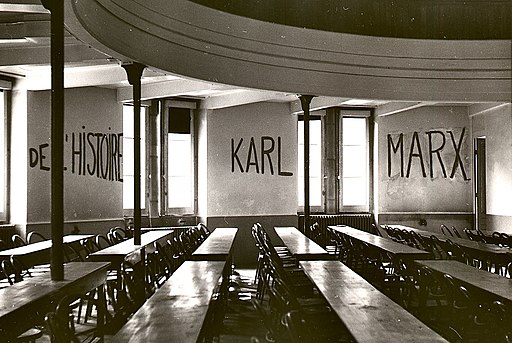 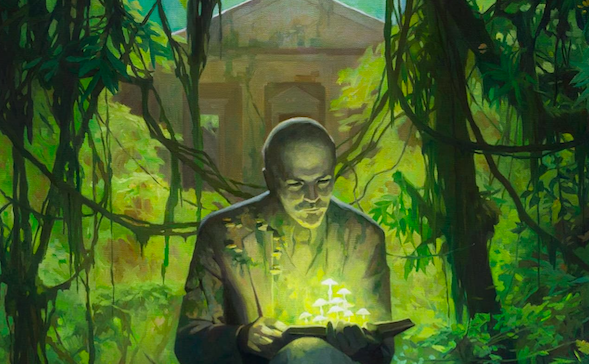 Discussing the recent contributions to Marxist scholarship on higher education will be pointless without identifying the historical roots of this reflection – the classics. It is no easy task. As higher education remains a marginal object for full-scale Marxist studies, the pieces forming the debates are scattered. 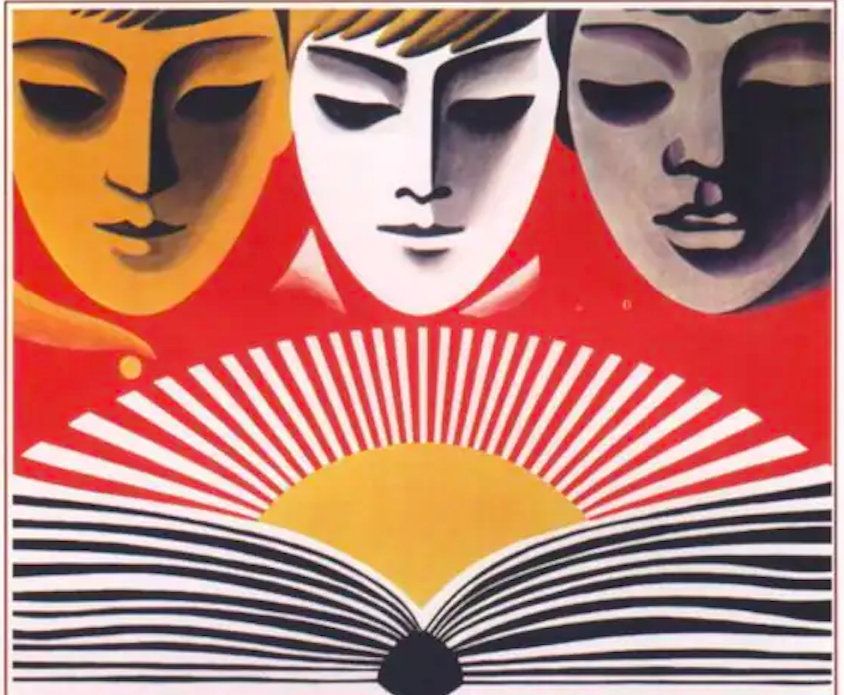 END_OF_DOCUMENT_TOKEN_TO_BE_REPLACED
How can Marxism help us change higher education?

How can Marxism help us change higher education?

The promise that Marxism gives us is a hope to free the imagination from the shackles and influence of those forces interested not in opening the horizon of the future, but in entrenching the present status quo.